67.
Everywhere I go, people tell me,
“Dao is so powerful, so immense, it’s inconceivable!”

But it’s only powerful because it’s inconceivable.
If we could wrap our minds around it, Dao would be just another thing.

The three most important qualities in life are compassion,
or showing kindness and mercy to others,
moderation, or knowing what a thing is worth,
and modesty, or knowing your place in the world.

Courage stems from showing kindness and mercy to others.
Generosity starts with knowing what a thing is worth.
True leadership begins with knowing your place in the world.

But these days,
I see everyone trying to act courageous without any trace of compassion.
They try to be generous but they don’t practice moderation in their own lives.
They act like leaders, but they have no sense of modesty.
No good can come of this.

If you want to get ahead, show people compassion.
When other people attack you, defend yourself with compassion.
It’s the most powerful force in the universe. 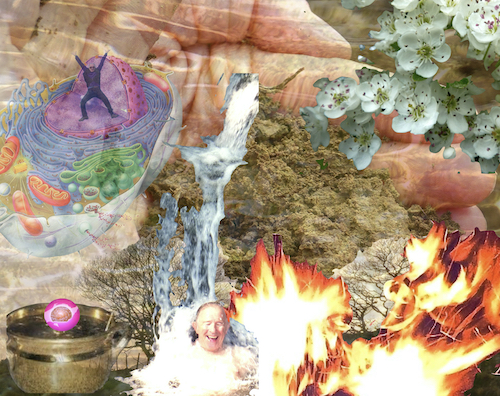 68.
A true warrior never uses force with an attitude of pride or anger.
A true victor does not pursue vengeance.
A true leader shows humility.

This is the power of modesty. It’s the best way to deal with people.
It’s always been an excellent way to get right with Dao.

69.
There’s an old military saying:
“I’d rather face an attack than have to make one.
I’d rather retreat a foot than try to advance an inch.”

That’s the secret to moving forward while staying put,
preparing for battle without revealing your strength.

When you defend yourself without any show of force,
you give your opponent nothing to fight.

Attacking an enemy you’ve underestimated is a costly mistake.
When two forces oppose each other, the winner is the one most reluctant to fight.

Lao Tzu’s advice was easy to understand and easy to follow.
But nobody understood him or did what he suggested.

His words stemmed from ancient wisdom,
and his actions were highly disciplined.
People didn’t get that, which is why they didn’t understand him.
And the less they understood him, the more meaningful his advice became.

That’s why the Masters live simply, hiding their wisdom deep within themselves.

The only way to get rid of that sickness is to be sick of it.

The Masters aren’t sick, because they got sick of being sick. 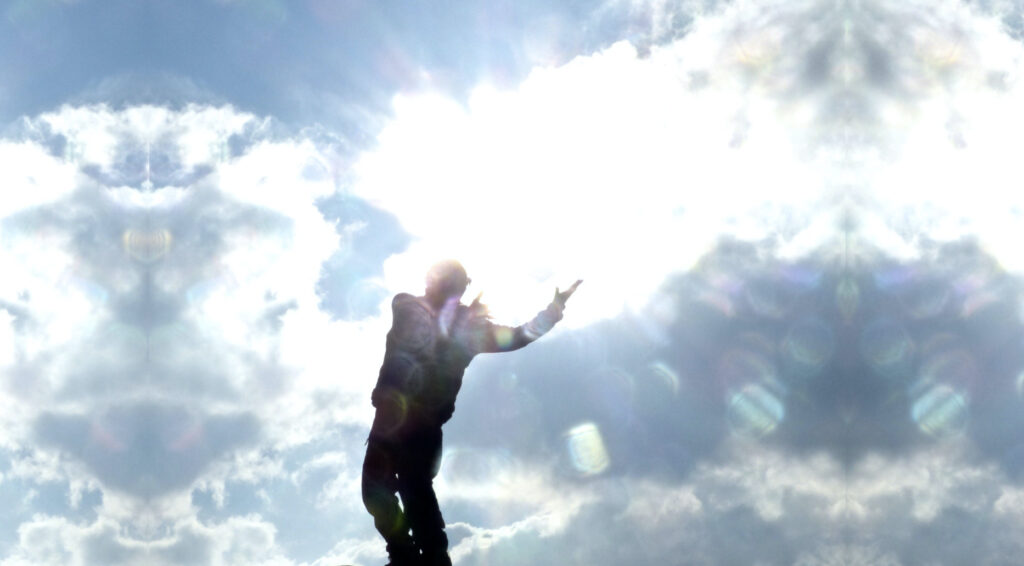 72.
When you show no fear at all,
the universe gives you something to really be afraid of.

Don’t try to fence people in or grind them down.
Just let them be, and they’ll always be on your side.

Why is life like that, you ask?
I don’t know.

“Heaven casts a wide net, with big holes,”
Lao Tzu used to say, “but nothing ever gets by it.”

74.
If people’s lives suck, and they look forward to death,
what good does it do to threaten to kill them?

If people are afraid to die, and the wicked are condemned to death,
then who would dare to commit evil?

But that doesn’t mean you or I can just take life and death into our own hands.
That’d be like walking up to an industrial buzzsaw
and trying to use it without any training.
We’d only end up hurting ourselves.

People who know how to enjoy life are wiser than people who value their lives.

76.
A baby’s body is soft and gentle. A corpse is hard and stiff.
Plants and trees are tender and full of sap. Dead leaves are brittle and dry.

If you are rigid and unyielding, you might as well be dead.
If you are soft and flexible, you are truly alive.

Soldiers trained to fight to the death will die.
A tree that cannot bend with the wind will snap.

Here’s another: The meek shall inherit the earth.

77.
Lao Tzu said using Dao was like pulling on a bowstring:
The top bends down, the bottom bends up,
and all the energy is focused in the middle.

Dao takes energy from where it is, and sends it where it needs to be.
But most people take from those who don’t have enough,
so those who have too much already can have more.

So who in this world is truly generous to others?
People who are in touch with Tao.
They do their work without taking credit.
They get the job done and move on. They aren’t interested in showing off.

78.
Nothing is softeror more yielding than water.
Yet, given time, it can erode even the hardest stone.
That’s how the weak can defeat the strong,
and the supple can win out over the stiff.

Everybody knows it. So why don’t we apply it to our own lives?

Sometimes the truth makes no sense.

79.
Sometimes, when an argument is settled, feelings of resentment still remain on either side.
What’s the point of carrying a grudge?

80.
Lao Tzu had a dream about a small country with very few people.

They didn’t need machines to get their work done faster.
They took their lives seriously, and stayed close to home.

They had so few responsibilities, they never had to make a To-Do list to remember what had to be done.

And even though their neighbors were so close they could hear the dogs barking at night,
they had no interest in leaving their homes, where they grew old peacefully and died.

The Masters don’t hang on to things.
They’re always doing somethingfor other people,
so they always have more to give.

They give away whatever they have, so what they have is worth more.

If you want to get right with Dao, help other people, don’t hurt them.
The Masters always work with people, never against them.